// Erik GeurtsErik Geurts is the founder and owner of ErikGeurts.com BV, a company in The Netherlands specializing in the development of internet projects. Starting in 2016, the company is also investing in sustainable energy and transportation initiatives.

In October 2018, we took part in an investment round, for the solar park Vierverlaten. This park, situated just west of the city of Groningen, in the north of The Netherlands, was developed by the municipality of Groningen, in close collaboration with local energy cooperative Grunneger Power.

Solar Park Vierverlaten was built in 2016 and the first half of 2017, and was officially opened on June 21, 2017, purposely selecting the longest day of the year to celebrate its success.

There have been a number of crowdfunding rounds aimed at private citizens first. Now in 2018, a total of 48 business put in a further 273.000 euro. Grunneger Power uses the funds to acquire a set of 780 of the 7,777 panels on the ground at Vierverlaten from the municipality. 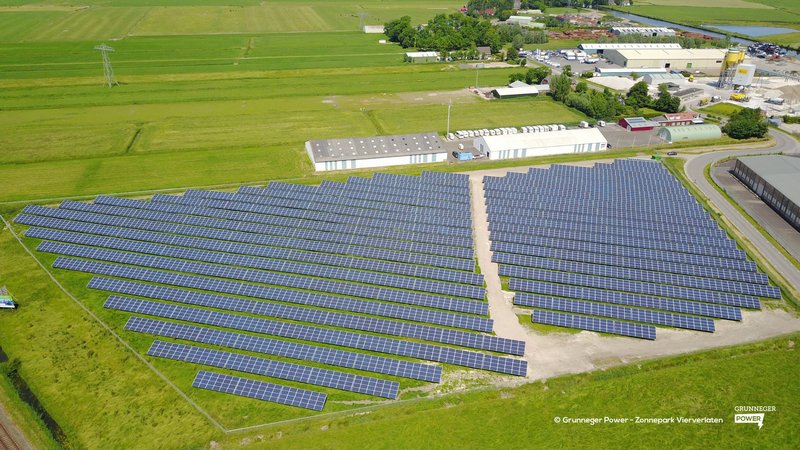